We no longer have to wait years, months, or even weeks. The biggest event in global football is now just days away, as fans look forward to the 2022 FIFA World Cup in Qatar. Hosting the event for the first time, the Middle East region is eagerly anticipating what promises to be a spectacular tournament, filled with the kind of excitement and surprises only this quadrennial tournament can provide.

Right now, national team head coaches are faced with their most difficult decisions, tasked with narrowing down their final squad lists to 26 players, leading to joy for many players and inevitable heartbreak for others. Just to highlight the sense of euphoria felt by players, when they are named in a World Cup squad, we only need look at the euphoric reaction of certain Brazil players.

Despite being a regular for his country in recent years and in great form with Tottenham, there was always a little doubt about the participation of Richarlison at the upcoming World Cup. Needless to say, when his name was amongst those called upon by head coach Tite, the celebrations at his home underlined the huge sense of pride felt, sharing the moment with his family.

The same emotional reaction was apparent for Antony, who patiently awaited the Brazil squad announcement with his friends, who all sported Manchester United shirts. As one of the most expensive signings by the Red Devils, the young forward has been in spectacular form since joining the club from Ajax in the summer, and now he will be playing at the World Cup in Qatar.

Over the coming days, similar scenes will be repeated around the globe, as national team bosses name their final squad lists. Each of them is able to choose a maximum of 26 players, which means that given there will be 32 teams competing at the 2022 World Cup, some 832 footballers will get to realise their lifelong ambition, forming part of the greatest showcase for the beautiful game.

While there may be hundreds of players representing those 32 national sides, only a select few can achieve the highest distinction football can bestow, getting to play in the final and lift the iconic golden trophy. Inevitably, this has also led to plenty of deliberation amongst experts and pundits alike, as everyone attempts to predict which team will win the World Cup.

For those who wish to express confidence in their predictions, online sports betting for World Cup 2022 will be the next port of call, which means finding the best and safest options available. Punters are also advised to seek out the most competitive odds, as these can vary from one site to the next, while some are also offering special promotions throughout the tournament. Effectively combining both can bring extra value to World Cup wagering.

🏆 Their sights are set on a third #FIFAWorldCup title

Can Lionel Messi finally lead @Argentina to the ultimate prize?

Insofar as the majority of leading bookmakers are concerned, Brazil stand the best chance of winning the 2022 World Cup, tipped as the outright favourites by some considerable margin when looking at the latest odds. But whenever this tournament is held every four years, there is also plenty of scope for surprises and upsets, which means the most fancied side can also fall short of expectations.

Having won the 2021 Copa America, which earned Lionel Messi his first major international title, Argentina are also in the midst of a spectacular unbeaten run stretching back to 2019. In fact, they are just 2 games away from equalling the record of 37 games without defeat, set by Italy between 2018 and 2021. By the end of the group stage at the 2022 World Cup, that record may well have been broken by Argentina, as they bid to lift the trophy this year.

Aside from the ambitions of South American powers Brazil and Argentina, there are numerous potential candidates from Europe who could go all the way. Reigning champions France will be aiming to lift the trophy again, while there are high hopes for England this time around. Likewise, never discount the possibilities for Spain or Germany, both of whom have enjoyed World Cup success in the 21st century. 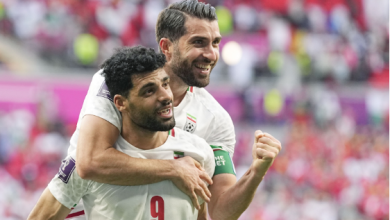 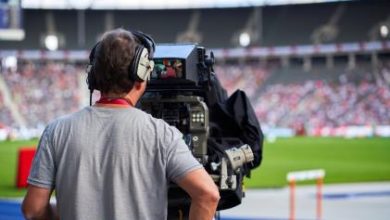 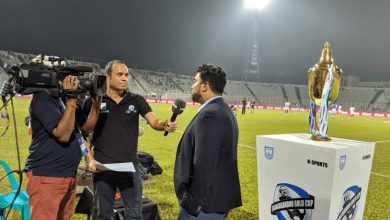 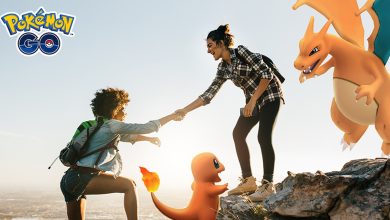 Why Should You Go for Training of Your Characters in Pokémon?