Actress Amy Smart has played a wide range of characters, from a small town girl desperate for a different life in Varsity Blues to an upper-class love interest in Outside Providence. Amy’s performances have always stood out. Her comedic timing is spot on, and fans still watch her 2011 TV movie 12 Dates of Christmas on streaming services every year.

It was natural that after playing a host of teen roles herself she would come back full circle as the caring mom Barbara in DC’s Stargirl.

In the hit teen superhero drama, created by Geoff Johns, Barbara plays the mother of Courtney Whitmore who married Pat Dugan (played by Luke Wilson). Pat happens to be the former sidekick of Starman, and he’s been carefully stowing away superhero paraphernalia in his basement. When Courtney stumbles across the Cosmic Staff among other items, her superpowers are unleashed and soon another team arises to take the place of the original Justice Society of America, also known as the JSA.

While DC’s Stargirl Season 1 dealt with Courtney and her friends discovering their superpowers even as they suffered typical teen angst, Season 2 took on a darker tone with the entrance of Eclipso, a terrifying supervillain some say represents the wrath of God. He was certainly one of the scariest baddies ever introduced in a superhero drama and a worthy opponent for Courtney. Barbara and Pat tried their best to help Courtney and her pals, although they sometimes interfered with the best of intentions.

Barbara had her hands full helping Courtney deal with a slew of insecurities in Season 2. Courtney learned her father wasn’t Starman as she’d presumed. Then Whitney met the real daughter of a superhero in Jade (portrayed by Ysa Penarejo).

Pat’s son, Mike Dugan, who was feeling lonely and left out found a pen that unleashed a 5th-dimensional genie, causing a number of problems. Not the typical blended family struggles, but it makes for an entertaining show. Season 3 promises to be even better.

No matter what happens, in DC’s Stargirl Season 3, viewers will likely see some of their favorite characters return with great battles between heroes and villains. The subtitle of Season 3 is Frenemies, hinting that former enemies will have to work together for the greater good to save humanity. It’s bound to be a fun ride for fans of this epic show. 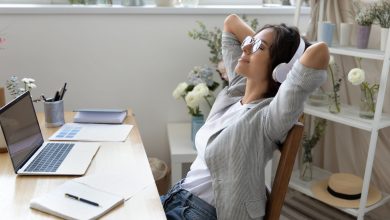 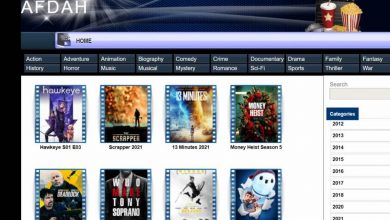 Afdah Alternatives to Watch Movies and TV Shows in 2022 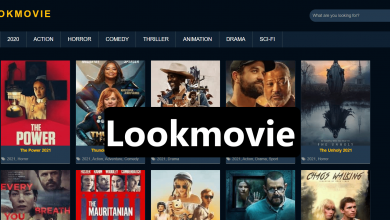