We’ve all heard of the classic lottery-style game bingo, but although Slingo is lesser-known, it’s just as much fun. Since its launch on AOL in the mid-1990s, fans have established Slingo as a firm favorite in the online gaming world. This hybrid game brings together elements of classic bingo with the speed and excitement of slots. Despite blending the two games, it’s generally considered far easier to play than either, so previous experience is not essential to do well. Many Slingo players do find that using strategies can elevate their chances of winning, so if you have played slots or bingo before, you may have a head start.

The rules of most Slingo games will sound very familiar, as they incorporate several features of 75-ball bingo with a few aspects of a traditional slot machine. There are many variants of Slingo, but the basic game is often centered around a 5 x 5 number grid. Below this, the casino displays a row of slot reels. If you think the environment might look like a standard bingo card with added slots, that’s exactly right.

How is Slingo played?

Once you’re ready to start, it’s simply a case of clicking the slot reel spin button to get going. This is usually located beneath your grid. Once the numbers are displayed, your bingo experience can come in handy. You check the numbers against those shown on your grid to see how many match up, then click the matches to tick them off. It’s like the physical version of bingo, except you don’t need a pen to mark your numbers as they are called out.

A wealth of different themes to explore

Once you’ve played a few rounds, you might want to check out some of the game’s more exotic variants. Reading through the helpful Slingo reviews at bingoonline.com is a great place to start your search. They’ve put together a good selection of informative articles, each focusing on a different form of the game.

Where will my slots skills be an advantage?

With slots experience under your belt, the extra symbols displayed on each reel will quickly begin to make sense. Slingo is based on numbers, but the additional symbols featured on each reel can be displayed at any point in the game. If you’ve never played before, it can be tempting to concentrate on number matching, but the symbols can win you a range of extras. They might refer to a particular type of bonus or give you access to an instant prize, such as a set number of free spins.

In essence, Slingo is a slot game, but one that has been tweaked to make it appeal to bingo fans and those who enjoy a quick flutter at the casino. As the gameplay is easy and feels familiar, everyone who joins in has the same chance of winning at Slingo. 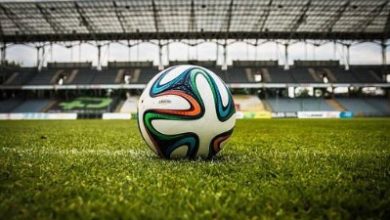 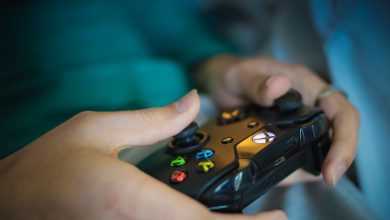