Collaborative robots are commonly known as cobots. They are collaborative in that they work alongside human beings safely and efficiently. This collaborative effort has revolutionized the robotics industry.

They have significantly impacted the robotics industry and the many industries that rely on robotics. Automation is a reality today in a capacity that had never been realized before. Cobots are in many ways better than the traditional industrial robots, which has led to their rapid popularity.

The idea of robots collaborating with humans was unheard of decades ago, but it is now a reality in many companies. With improved safety measures and increased functionality, there is so much that robots can achieve now. There is so much more that is expected from the robotics field in the future.

The Future Of Collaborative Robots

Collaborative robots have impacted many companies in many industries. Their many benefits, including; increased efficiency and productivity, reduced costs, and a good return on investment, have made them extremely popular in many organizations.

The robotic industry keeps finding ways to break down the entry barriers into many sectors. Cobots can find use even outside of factories. Projections indicate that they may easily become popular in newer markets and exceedingly profitable.

A tremendous amount of innovative effort has been put in by scientists and engineers to make robots work effectively and safely around human workers. As a result, many industries are what they are today; efficient, productive, flexible, and safe.

Cobots are expected to improve over time; as they do, their value and popularity are also likely to increase. Despite the tremendous growth the industry has seen so far, people expect to see an increase in creativity and innovation over the coming years. Aspects like voice recognition, unrestricted movement, and reprogramming are among the strides the industry is expected to see in the coming days.

The Evolution Of Collaborative Robots

Industrial robots have been a massive help to many industries for years, but even good things can be improved. Traditional robots were too cumbersome and dangerous for humans to work with. They couldn’t move around and were limited to their location and tasks. However, the robotics industry found ways to make these robots better to solve some of their initial issues. The solutions made the cobots easier and safer to work with.

Industrial robots typically operated in a cage because of how dangerous they were, but since the collaboration between robots and humans, there was a need to have safety measures. Improved vision was at the front line of the safety measures.

Safe collaboration became a reality with vision embedded into the cobot’s system. The cobots could identify when a human was nearby and slow their operations or even stop altogether.

Traditional robots were effective at picking and placing objects, assembly, and many other automated processes. They had a significant limitation, however – gripping. Industrial robots weren’t flexible and therefore could not adjust their grip on an object based on the need.

Many objects don’t have a specific texture. Some parts may be harder than others. Such items would typically require some level of adjustment in order not to break or damage them. The tools meant changing the grippers for almost every task for industrial robots. This process ultimately reduced the productivity and the speed of these processes.

Collaborative robots helped deal with this issue. With innovative grippers, several options can help increase speed and productivity while keeping the goods safe simultaneously. Some grippers are soft and flexible, some use electro adhesion, and others use several sensors. Each of these works differently, mainly based on the materials they handle.

One major factor that has significantly affected industrial robots is better programming. A major benefit of robots is that they can connect with other machinery around them.

This industrial Internet of Things has significantly improved visibility, data processing, and analysis. The machines have enhanced predictive maintenance, mainly due to the increase in data analytics. Other advantages of this connectivity include; improved efficiency and flexibility.

Machine learning is a form of artificial intelligence. It plays a crucial role in the world of collaborative robots. It has significantly reduced the amount of programming the cobots require.

Thanks to intensive research, some cobots can learn in one shot, meaning they can recognize objects they have never seen before. Ultimately, the robots learn by observing how human workers work, or they rely on the vast training imagery data.

Quality testing is one of the most tedious and repetitive tasks in any given industry. Collaborative robots can stand in for humans in these types of tasks because they work with precision and can work without getting fatigued. They can maintain the standard of quality more efficiently than their human counterparts.

Collaborative robots are fixed with advanced visual and audio sensors, cameras, and other sensors. Through these, they can successfully analyze and evaluate the performance of processes, products, etc. They are also able to complete dangerous input and output tasks without damage.

Robots have been an applicable invention that has revolutionized production and many other activities in several industries. As the robotics field grows, more discoveries are made, and so are changes to the robots themselves. As a result, many more industries are benefiting and growing because of these changes. Collaborative robots are gaining popularity and are expected to gain even more popularity as more innovations and technology are implemented. 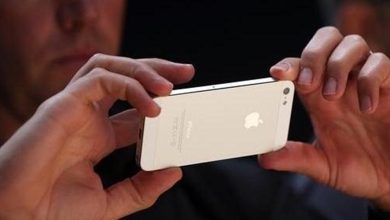 How to hack someone’s iPhone photos? 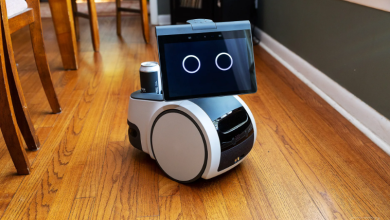 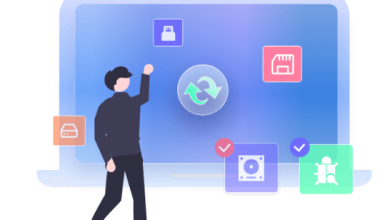