With the rapidly growing traffic, it is only inevitable that drawbacks are bound to tag along – the main drawback being traffic collisions. If people abide by the law like they are meant to, who knows? Maybe this world would be a better place.

Smartphones: Using them while driving requires retraining from an addiction.

Eating – Driving takes complete concentration, and the use of both hands, and eating requires constant eye contact with the food being consumed in order to locate it effectively.

Making conversation – This is when people become preoccupied with talking to other passengers to the point that driving becomes less important.

Reading – this includes reading any kind of reading material, not only texts or billboards.

Drowsiness: It’s crucial to check your health to make sure you’re in good shape and aren’t experiencing vertigo or drowsiness before starting your automobile and starting your commute.

Pets: Due to their propensity for movement, having a pet in the car can be extremely distracting.

Sometimes fidgeting with the radio isn’t as innocent as it sounds; anything can happen in that brief period of time.

The absurdly rapid growth of trucks

The demand for goods transportation is at an all-time high as a result of the solid recovery in the economy. Factories are creating more items, the construction industry is building more homes faster, and consumers are spending more money. All of this raises the need for freight. The trucking sector has seen its growth rate pick up in recent years, and the American Trucking Associations (ATA) predicts that growth will continue throughout now. The ATA also predicts that over the next eight years, the need for transportation will only increase.

Programs like amazon prime’s same-day delivery require even more trucks than usual; not only that- it also requires the truck drivers to drive impulsively and fast as they have to keep making shipments in less time and sometimes even back to back.

In addition to this, the world of online shopping is getting more popular day by day – every day, it’s as if the online shopping culture has reached its peak; we believe that just to find out the next day that the growth has ascended ever more than what we initially could not even fathom.

The sector has had a wonderful year overall, and industry experts predict that trend will continue far into the years to come.

The recklessness of truck drivers

We are aware that driving for extended periods of time can be mentally and physically taxing, but there is no justification for not paying complete attention to the road. The poll revealed a concerning pattern of distracted truck drivers.

For truck drivers of all levels of expertise, the trucking profession is already hazardous. Truck drivers are not the only ones who are at risk (fatigue, impaired driving, and distracted driving).

In addition to this, truck drivers are incredibly untrained, and some of them are even inexperienced. Imagine giving 18 wheels enormously heavy and huge vehicle to an inexperienced person and letting them drive across the country with it. That could and would only result in accidents or, at best, near misses.

Truck drivers have to travel really long hours with no rest, and some or actually, factually – most of these drivers are driving without proper sleep or food in their system.

To make up for the boredom and irritation of such long nights, these truck drivers prefer driving under the influence of something – either a kind of drug or alcohol. This is maybe one of the most dangerous situations you could be in.

It is so terrifying to imagine a sleepless, irritated, untrained, and intoxicated person driving a ginormous vehicle. This result in more fatalities than you would imagine. In some cases, collisions like these leave the truck with nothing but a dent while the car that receives the hit ends up totaled.

A head-on collision happens when the front of one vehicle collides with the front of another. They frequently result in fatalities or severe injuries. Accidents involving the back of another vehicle are referred to as rear-end crashes.

The force of a truck smashing into the back of a much smaller vehicle can be rather severe if the truck is the rear vehicle. Accidents involving a jackknife – A jackknife accident is one of the riskiest kinds of truck accidents. In these collisions, the truck’s front end and trailer both come to a complete stop.

Any other motorists in the area would be seriously endangered if the trailer were to move in a different direction, including to the front or side of the semi. Accidents involving wide turns: Tractor trailers need substantially more room to turn. Inexperienced drivers run the risk of underestimating the distance needed to make a turn safely and colliding with another car in the process. T-bone collisions – A T-bone collision occurs when two automobiles collide perpendicularly, creating the shape of the letter T between them. Sideswipe collisions: A trucker may drift into another lane and sideswipe another vehicle if they are fatigued, distracted, or under the influence of alcohol or narcotics.

Tractor trailers need substantially more room to turn. Inexperienced drivers run the risk of underestimating the distance needed to make a turn safely and colliding with another car in the process.

New Braunfels Truck Accident Lawyer can help you with your legal rights under the personal injury statutes explained. Whey will also be able to analyze the collision in depth. All those who were responsible for your accident and everything you had to lose can also be helped named and held responsible with the help of attorneys.

They also help by creating a distinctive legal approach based on your particular circumstance. Such highly skilled attorneys give it their all in court while fighting for your life, and in addition to that, they also handle all the necessities and the paperwork while you can take that as a chance to heal.

They also keep you updated throughout the procedure about everything. They make sure that the justice system leads to full reimbursement for you. 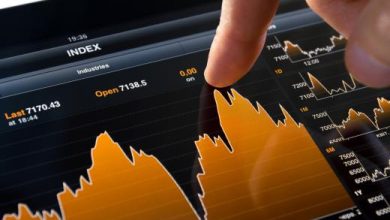 An overview of the best CFD trading platforms 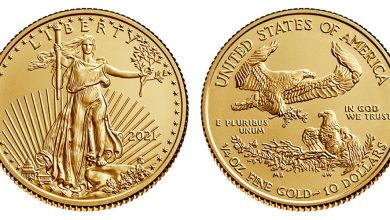 Thinking of Adding the Gold Eagle Coin to Your Collection? What You Need To Know 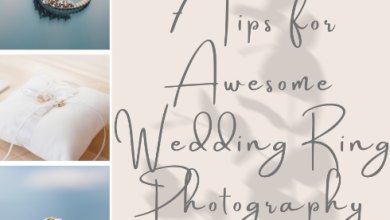 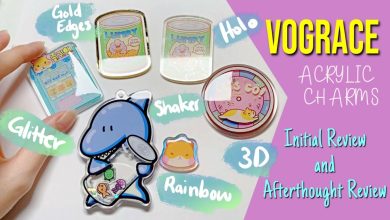 How to Make Vograce Stickers with Acrylic Keychains