Let’s have a quick look at the important role that such organizations have played and continue to play in protecting human rights across the world. These organizations are determined to work for areas of prime importance but untouched or neglected by governments. Whether it’s working for the LGBTQ community or it’s a child-based non-profit organization.

How Do NGOs Influence the process?

NGOs may strive to participate in human rights protection at various phases or levels. Their techniques will change depending on the nature of their aims – their specificity or generality; their long-term or short-term nature; their local, national, regional, or worldwide scope, and so on. A Ngo provides a helping hand by the following methods.

They are becoming a lifeline for marginalized and underprivileged communities, providing individuals with a cause to live. The NGOs are led by an exceptional and devoted group of people and effectively serve in various parts of the world.

NGOs have been at the forefront of protecting women’s rights by exposing gender-based violence against women, promoting the girl child’s needs, and promoting and developing a complete, holistic, and rights-based approach to women’s health care.

In recent years, much of the primary debate on women’s concerns among NGOs has been shifting from a “women-centered” to a “gender-centered” approach, specifically in their contribution to development. One of the most recent concerns to be handled in this manner is health.

NGO for Children Cause

Children need good nutrition and a solid educational foundation from an early age to become vigilant and valuable members of society. Instead, many are compelled to work as children and become involved in unlawful activities. Many are discovered begging for money on the streets or working for drug smugglers. Non-profit Organizations from all over the world are always trying to reach out to individuals to empower them in offering help and support to many of these disadvantaged youngsters.

LGBT Community and NGO contribution for their right

When discussing equal rights, it is impossible to ignore the LGBTQ+ community. Which stands for Lesbian, Gay, Bisexual, Transgender, and Queer. People from this group often face hatred, prejudice, and violence because of their identity, which compelled them to gather for equality in pride marches.

Despite their robust community, which can be seen in the rainbow flags that line the streets during marches, acceptance is generally absent. In 72 nations, same-sex marriage is still banned, and some people are being stoned to death for gay behavior.

Fortunately, a few NGOs have committed their efforts to supporting the rights of the LGBTQ+ community and also come forward by providing LGBTQ Therapy.  From equal pay for both genders in the workplace to advocating for same-sex marriage in the national government, these groups demonstrate that everyone, regardless of sexual orientation, deserves to be treated equally.

Hunger and poverty are global issues that affect millions of people. In 2016, 815 million people were chronically malnourished, according to the United Nations Food and Agriculture Organization. However, during the last several decades, the globe has achieved significant progress in general hunger and poverty alleviation. The worldwide undernourished population decreased by 42% between 1990-92 and 2012-14. Several non-governmental and non-profit groups are carrying on the trend of eradicating world hunger and poverty through various means. 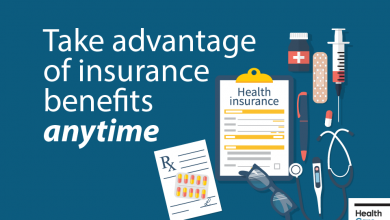 Why one should have personal health insurance? 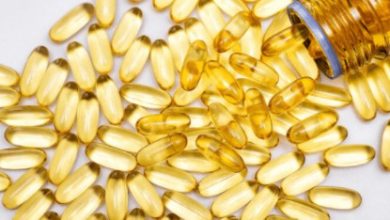 9 Things You Should Know About CBD Capsules 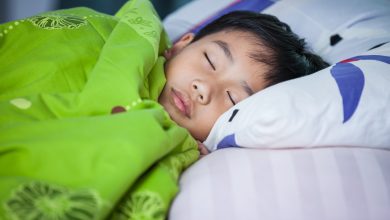 Helping your child get enough sleep 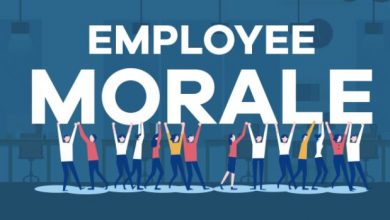 Some Tips To Boost Work Morale